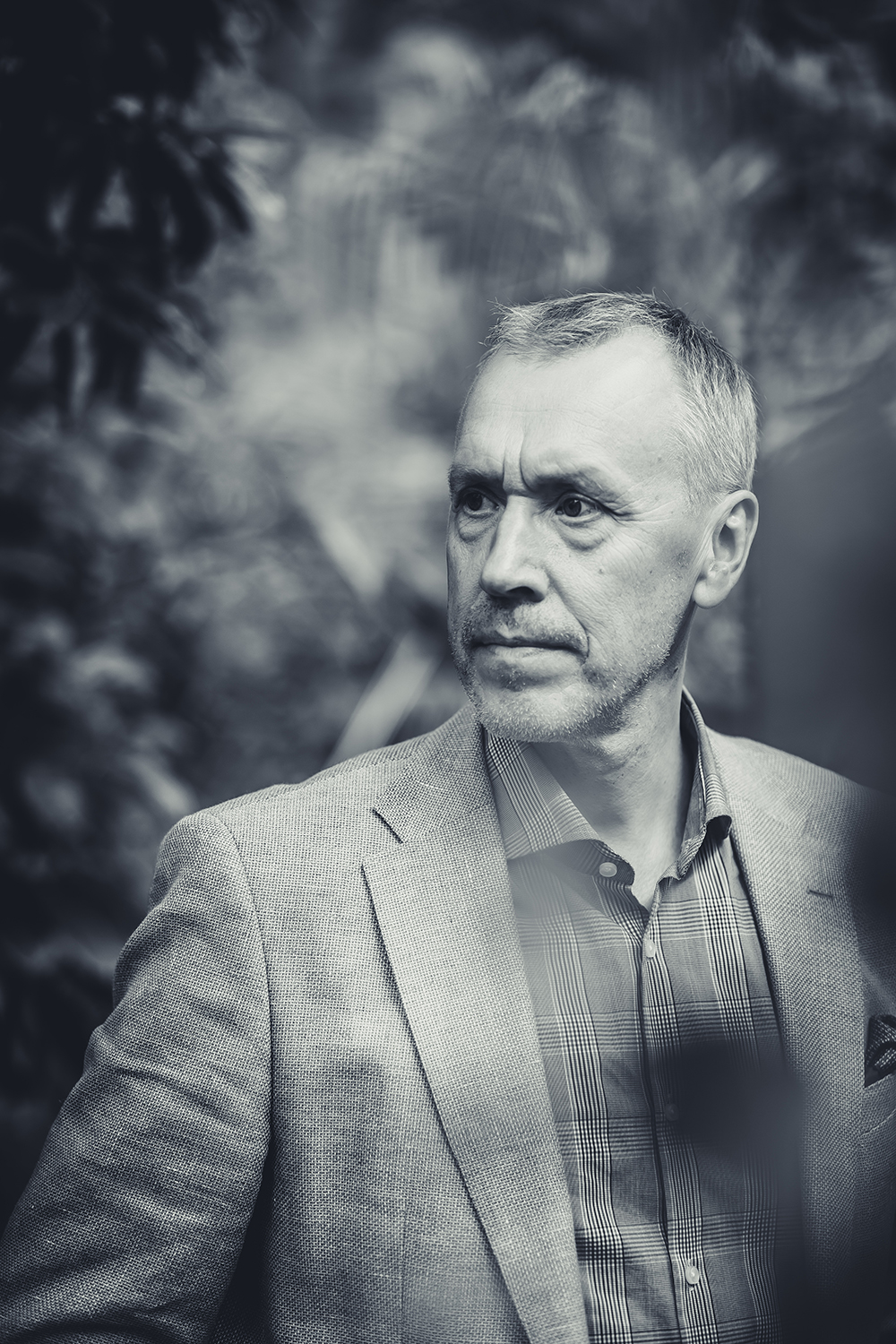 I was born on October 3, 1962 in Tartu. My mother Laine Pukk (born 1935) was a teacher at Tartu Children’s Art School for over 30 years. His father, Aleksander Suuman (1927-2003), was a painter and poet. I received a very important basic education from Tartu Children’s Art School. This was followed by the Estonian National Institute of Art (Estonian Academy of Arts) 1980-1986, where I studied graphics. I have been a member of the American Portrait Association (PSOA) since 1999 and a Signature Member since 2017. I have been a member of the Estonian Artists’ Union since 2011. I have been teaching at the Estonian Academy of Arts as a contract lecturer since 2012. I teach art and develop methodologies. Over the last 10 years, I have given over 120 courses. I love painting flowers and landscapes as much as portraits.

I have been awarded over 50 international awards and recognitions:

The title of the best lecturer of the Estonian Academy of Arts in the 2014/2015 academic year.

I have had almost 100 solo exhibitions and I have participated in more than 100 different group exhibitions.